On our tour to Japan in July-August 2015 we played 15 concerts in Tokyo, Hamamatsu, Nagoya, Kobe, Kyoto, Oita, Tsukuba and others. The concerts were organized and supported by Mercedes-Benz, Japan, by Nippon Telegraph & Telephone Corporation, Nagoya, and by the German-Japan Society, Kobe.

On July 13th we were invited privately to the Imperial Palace, Tokyo, playing for the Emperor and the Empress of Japan. Empress Michiko also played on the piano together with Rebecca Rust. 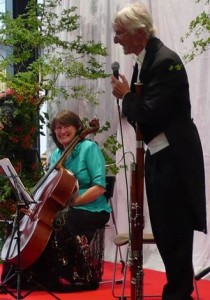 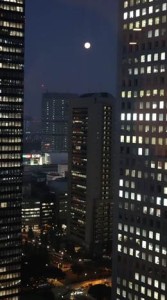